2018-12-27
A seal is affected by compressing the gasket material and causing it to flow into the imperfections on the gasket seating surfaces so that intimate contact is made between the gasket and the gasket seating surfaces preventing the escape of the confined fluid. Basically there are four different methods that may be used either singly or in combination to achieve this unbroken barrier. 1.Compression (Figure 1 ). This is by far the most common method of effecting a seal on a flange joint and the compression force is normally applied by bolting.  2.Attrition (Figure 2). Attrition is a combination of a dragging action combined with compression such as in a spark plug gasket where the spark plug is turned down on a gasket that is both compressed and screwed into the flange.  3.By heat, such as in the case of sealing a bell and spigot joint on cast iron pipe by means of molten lead. Note, however, that after the molten lead is poured, it is tampered into place using a tamping tool and a hammer.  Gasket lip expansion. This is a phenomenon that would occur due to edge swelling when the gasket would be affected by confined fluid, as in the case of elastomeric compounds affected by the confined fluids, such as solvents, causing the gasket material to swell and increase the interaction of the gasket against the flange faces.

Generally, gaskets are called upon to effect a seal across the faces of contact with the flanges. Permeation of the media through the body of the gasket is also a possibility depending on material, confined media, and acceptable leakage rate.

What is the difference between a Gasket and a Seal? 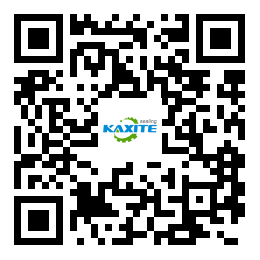